Here are some Google Maps photos from the trackage: 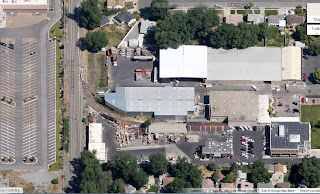 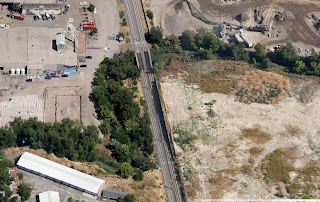 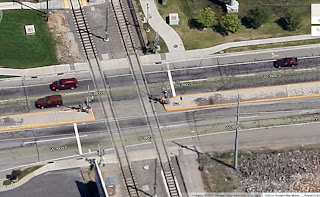 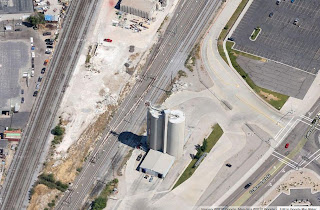 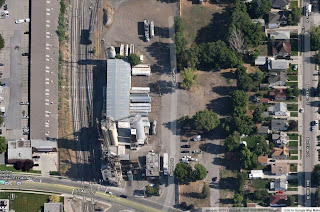 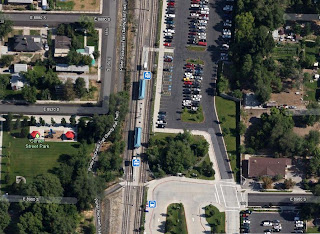 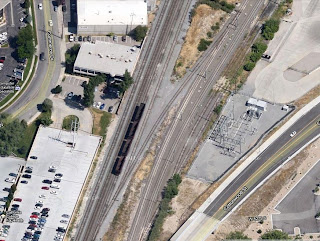 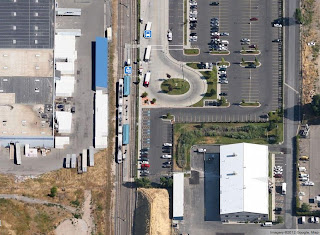 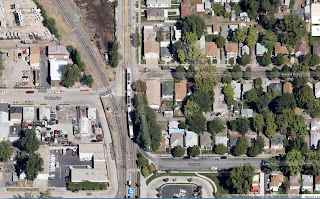 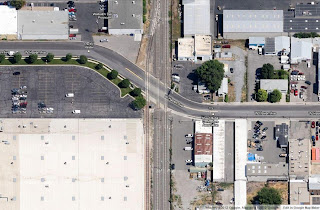 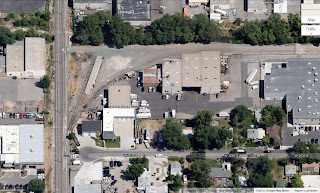 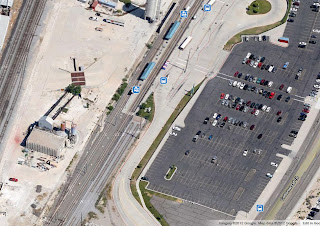 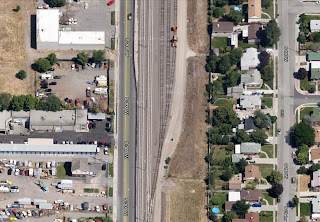 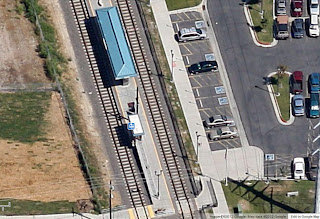 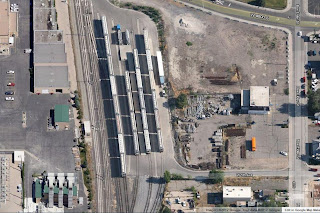 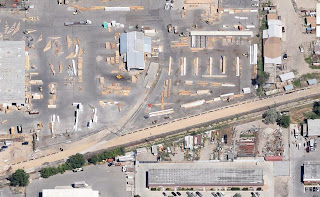 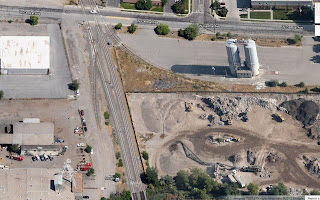 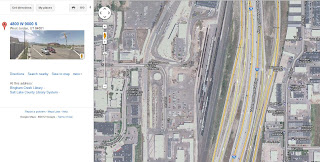 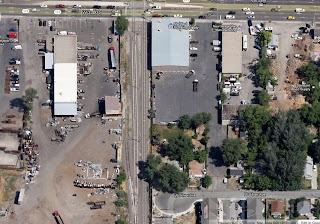 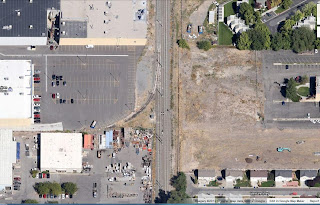 Utah Railwat dose all the switching on the UTA Trax lines. Power is Utah Railway GP38's which have rebuilt from ex SP GP35's some units still Gray and red but all 38's are being rebuilt and come back in new colors of Orange and yellow traffic is amixed bag of freight. Yes all switching is done at night.
Ryan Ballard
Freight runs about midnight or 1AM until about 4AM.  Savage Rail runs it. Locos sit in Midvale along I-15 and 7200 South.  Frito-Lay hauls in vegetable oil and corn syrup off the West Jordan line.  ATK hauls in acid for rocket motors as well.  They come off the West Jordan Line at Welby and shoot north along 4800 West.  Be out there at 1:00am and hear them blast the horn!Alan

Scott,UTAH also has a GP40 that ventures out onto the north-south mainline as well.The Murray Team Tracks just south of 4800S is the only area that still receives any appreciable number of cars. There is a couple of small spurs down around 2100S but it's very sporadic as to when UTAH switches out those businesses.Utah will also deliver the new LRV's that come in on flatcar from California and there is an unloading ramp in Pallis Yard (5800S). While Savage runs the majority of the operations on the Mid-Jordan, Utah railway also runs on the Mid-Jordan; usually out to the Garfield line on the odd occasion.Daland S
Posted by Scott G. Perry at 8:32 PM